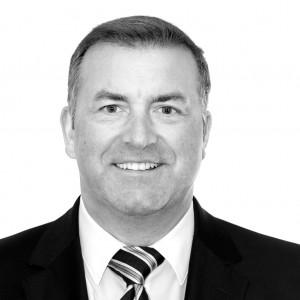 Adrian Spörri, CEO
Adrian has over 25 years of experience in the financial industry and held several positions in the top management of leading global investment firms. He was head of the foreign exchange trading department at UBS, board member of the executive management at HSBC Republic Bank New York, risk manager at Marc Rich Holding as well as head of foreign exchange Switzerland at Credit Suisse First Boston.
Throughout his career, he worked in several business centers such as Singapore, London, New York and Tokyo, where he laid the groundwork for a broad and profound understanding of the financial markets. As an executive board member of various start-ups he gained valuable experiences in the setup and the further development of investment companies.
Furthermore he is a member of VQF the Self-Regulatory Organization (SRO).

Adrian looks back on a successful military career where he acquired the rank of a Lieutenant Colonel and was a commander of an infantry battalion.